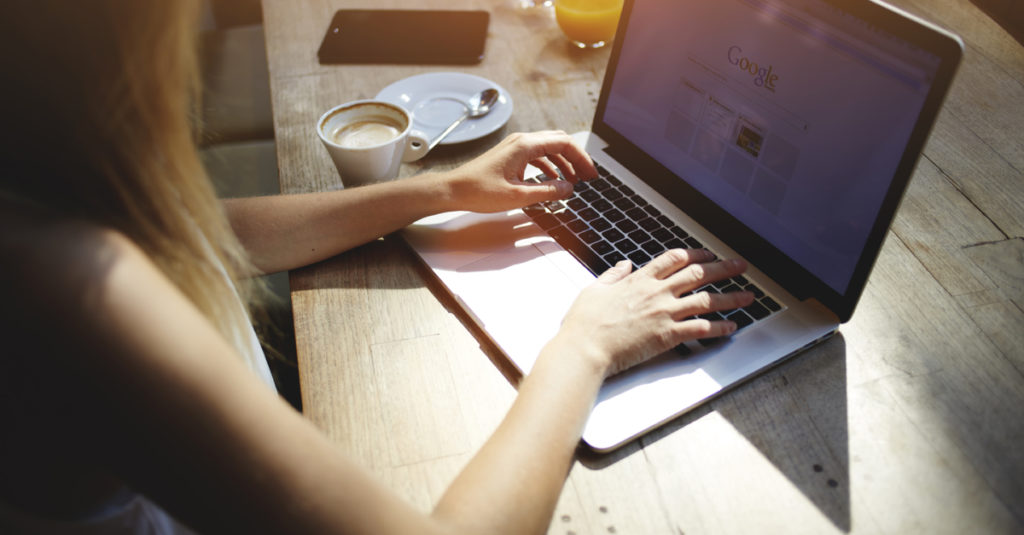 In the digital realm, things change quickly and frequently, so it’s no surprise that Facebook is doing a little update of their own. The changes are in their ad reporting, and they will be replacing the single relevance score with three new relevance metrics. They are also altering the way they calculate the potential reach of ads and are doing away with some of the least-used metrics for social media marketers.

The relevance score for Facebook ads measures the effectiveness of audience reach for any given ad. Previously, it was a single metric, but it will soon be replaced with three completely new metrics: quality ranking, engagement rate ranking, and conversion rate ranking.

These new metrics will be released in the next several weeks. As for the former, singular relevance metric, it will be officially removed on April 30, 2019.

The Changes for the Potential Reach Metric

The second change in the works is the way Facebook calculates potential reach. Previously, this was estimated based on total monthly active users who were on the network. Now, though, it will calculate potential reach by measuring based on only those who were shown the ad the last 30 days.

Before, it wasn’t factoring in the those who weren’t seeing ads while on Facebook. This change will yield a more accurate estimation that aligns far better with reality.

Based on little to no use, these metrics will no longer be available come April.

Facebook promises to replace the above list with more impactful and more actionable metrics to help better the overall experience.

An example of their changes in this area is their introduction of the Posts Saved metric. Adding this measurement means that advertisers will be able to see how many times their ad has been saved by users. It shows another level of helpful feedback about their potential customers’ interactions with their brand.

All of the changes we’ve talked about here will be rolling out gradually over the next few months.

If you need help with or would like to start advertising on Facebook, look no further than Uptick Marketing. Our team of social media specialists are always adapting to and mastering any new tools and changes that come their way. Contact us today for more information on how we can help make your Facebook advertising a breeze!