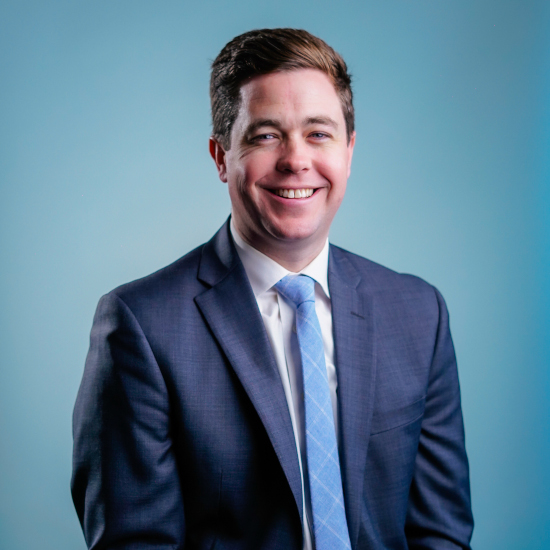 There aren’t many people who crank up their space heater on a 97-degree August afternoon, but… well, actually, there’s only one person who does that, and his name is Alan Harned.

There’s a lot to love about Alan despite his unnatural need to make his already warm environment even warmer. He loves sports and is technically a Tennessee fan, although he went to Samford, where he participated in a Step Sing group called Dudes-A-Plenty. He’s also one of the few southerners who enjoys hockey and talks a lot, some would say too much, about the Nashville Predators. After college graduation, he worked in Samford’s athletic department creating video content before moving on to a multi-year stint at Student Life for Lifeway Christian Resources.

As a Marketing Consultant, Alan loves analyzing the results his clients are getting through digital marketing and then using hard data to help them refine their marketing strategy. One of his greatest strengths is research, and it pays off in spades in the digital space: Alan is almost always the first one to point out an industry change coming down the pipeline, whether it’s related to yet another advertising shift from Google or just a new way to approach messaging in general. His experience in videography makes him a gifted storyteller with a keen eye for visuals, which gives him an edge when strategizing on creative work—but more than anything, he’s just a genuinely kind person who makes you feel at home the moment you meet him. And in the words of one of his coworkers: “The guy can really wear a suit.”

When he’s not working, Alan enjoys spending time with his family and playing the occasional round of golf.

Strongest Celebrity Connection:
Went to the same high school as Oprah
Treat He Insists Can Only Be Found in Nashville:
Goo-Goo Clusters
Number of Expressions He Says Correctly:
Zero