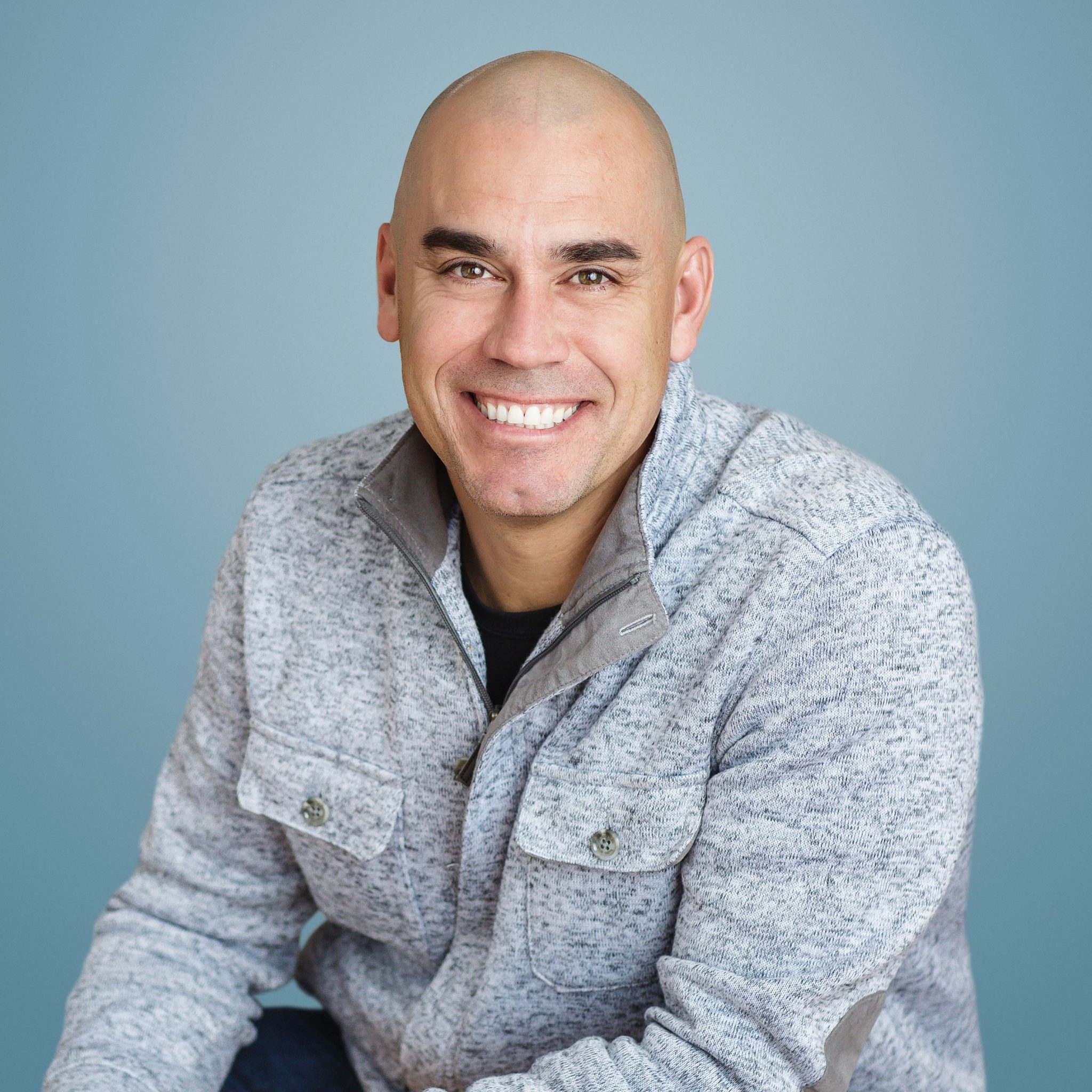 As a kid growing up in the Mitten State—aka Michigan—Jim had dreams of one day being a professional basketball player. It seems young Jim was quite the decent basketball player; however, it seems he was also a relatively average football player, and an embarrassingly bad baseball player.

When the NBA didn’t come calling, Jim naturally moved on to dreams of becoming an engineer. Well, that didn’t work out either. Apparently, you have to really, really love math for that. He did love art, though, so while attending Michigan State University, Jim voluntarily took several art classes each semester—until he had to spend an entire quarter drawing nudes…up close. So that was the end of those classes for Jim.
After crossing off the NBA, engineering, and painting nudes as career choices, Jim then interned for a summer in what can only be described as a cubicle farm. He quickly decided that sitting behind a computer 24/7 could also be scratched off the potential career list. So where did that leave him?

When he started working for a digital marketing company where he was able to use his people skills, his creativity, and he wasn’t chained to his desk—Jim was hooked! Thankfully, he never looked back, and he now uses his skills and years of experience as a Marketing Consultant for Uptick.

Jim is married to his college sweetheart, Lisa, and they have three amazing children. Their family also includes Zasha, the 100-pound German Shepherd, and the ghost of their 22-year-old cat. We didn’t want to know if this was a joke or not, so we didn’t ask.

Jim has some pretty interesting hobbies: Ever heard of grass painting? Yeah, neither have we. But Jim has taken that artistic talent he developed in college and now uses it to create some pretty astounding painted yard art!

When he’s not out helping his Uptick clients with their marketing strategies (or painting grass!), you may find Jim taking his kids out for weekly breakfast dates, hosting bonfires with his friends, trying new bourbons, skiing, watching his kids play sports, going on bike trips with his friends, listening to music and going to concerts, going to new stadiums to watch basketball games, and taking weekend trips with his wife.

Weird hobby/claim to fame:
The only grass artist/painter we know
What's your favorite treat?:
His grandma's Moon Cake and Short's Huma Lupa IPA
Favorite place to lunch?:
Really anywhere other than the often sad lunches he eats while out on the road