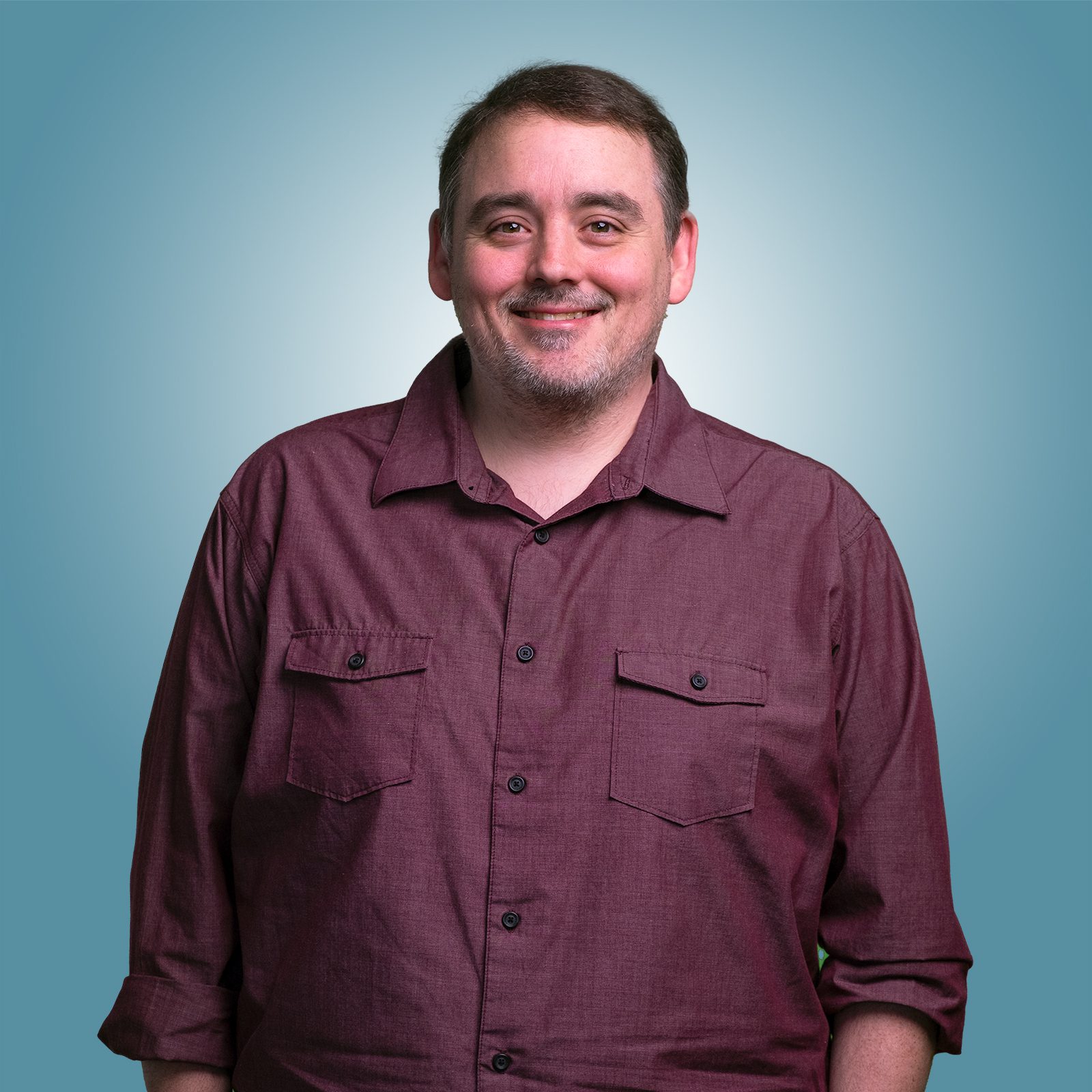 Michael McDonald is a world-renowned musician, singer-songwriter, and record producer known best for his soulful voice as a member of the bands the Doobie Brothers and Steely Dan…ah shoot, so sorry…wrong Michael McDonald.

Ok…OUR Michael McDonald may not have any chart-topping hits, and honestly, we really have no idea if he can sing, but we do know he is an absolute rock star.

And just like that other Michael McDonald, our Michael also knows his way around a keyboard—a computer keyboard, but still. Michael began his web development career in Birmingham and is a Front End Developer Graduate of Depot/U (now called Covalence).

Not only is our Micheal pretty good at speaking Korean, he can also speak a little German, and a lot of developer terms most of us have no clue about. And that last part comes in very handy when he is integrating SEO best practices into our clients' websites as an SEO Support Specialist.

Spending time in Korea created a love of sushi and Seoul Korean food—so if you have an Asian food craving and need a lunch partner, Michael is your guy! He’s also the one you want to be your Dungeons & Dragons Master because he and his cat, Ruby, and his Rabbit, Tippie Rose, throw some killer game nights.

Favorite Movie:
The Shawshank Redemption and basically all the other movies ever, he’s a huge movie buff
Go-To Olympic Sport, If He Could:
Keep your Luge, give him the Biathlon all day
Hobbies other than D&D:
hiking, playing sports