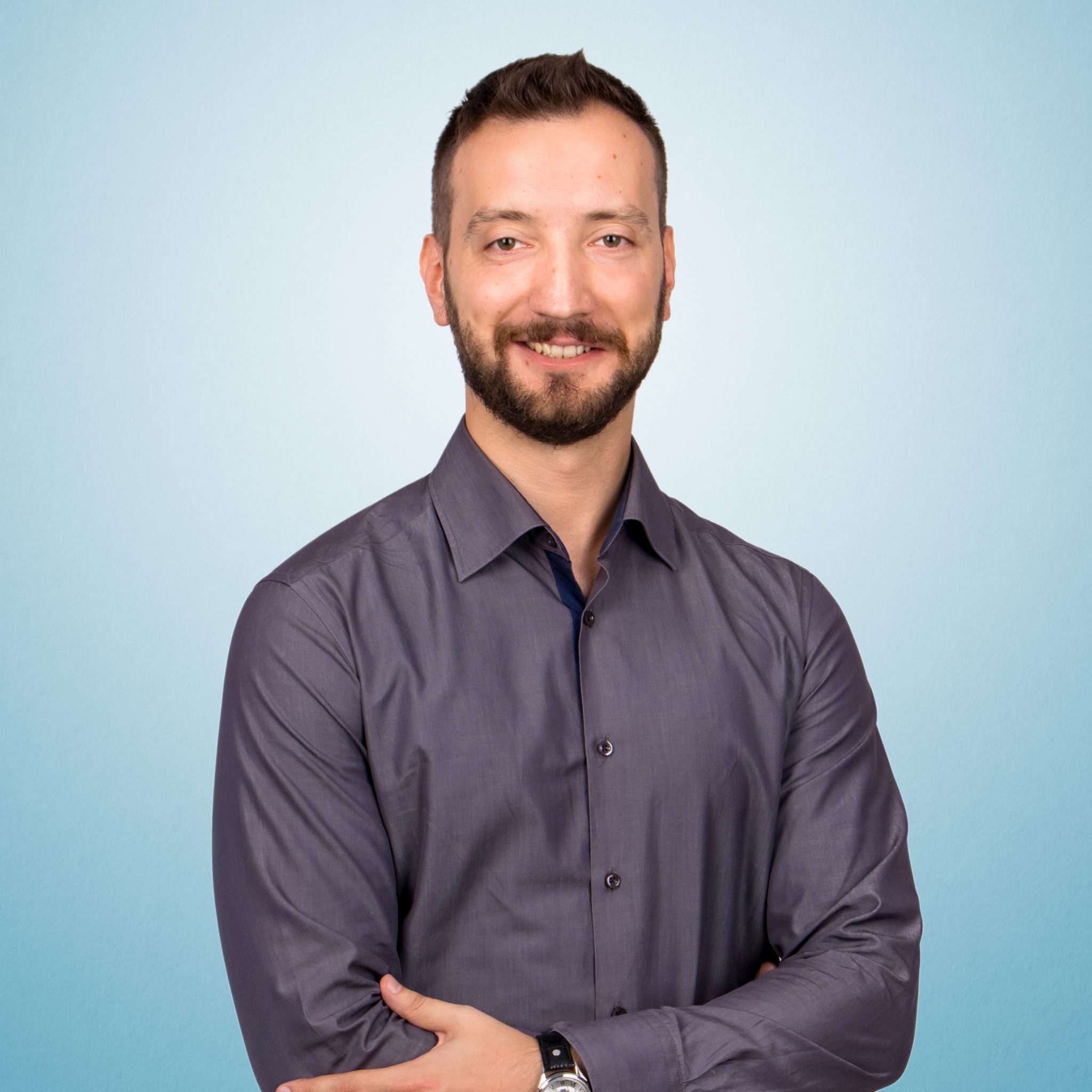 One of the main reasons we love the internet here at Uptick—aside from the fact that it literally makes our jobs possible—is that it facilitates the hiring of knowledgeable, experienced digital marketing experts who just happen to live halfway around the world. For example, in Bulgaria.

Tsvetan has lived in Bulgaria his whole life and currently resides in the coastal town of Varna, which looks unfairly beautiful in photographs (Google it—you’ll see what we mean). He spent his childhood and adolescence playing video games, hanging out in parks, and winning the occasional volleyball game. According to Tsvetan, this was “not a productive period” as he didn’t participate in any groups or teams. He did go through a Nu Metal phase, though, so that was kind of like being on a team where the uniforms are really baggy. (“It’s not a phase!” he insists.)

As a child, he thought about becoming a police officer or a doctor, but ultimately found his place in SEO thanks to his wife (then girlfriend) suggesting he apply for an open position at the marketing agency where she worked. The job: Getting certain webpages to climb higher in Google search rankings. Tsvetan had never heard of SEO until that interview, but it sounded interesting, so he took them up on their offer. Now, almost a decade later, Tsvetan has been an SEO trainer, instructor, and team leader, and he captains some of Uptick’s largest SEO accounts.

When he’s not working, Tsvetan loves hanging out with his wife, Boryana, and their pet guinea pigs, Thor and Odin.