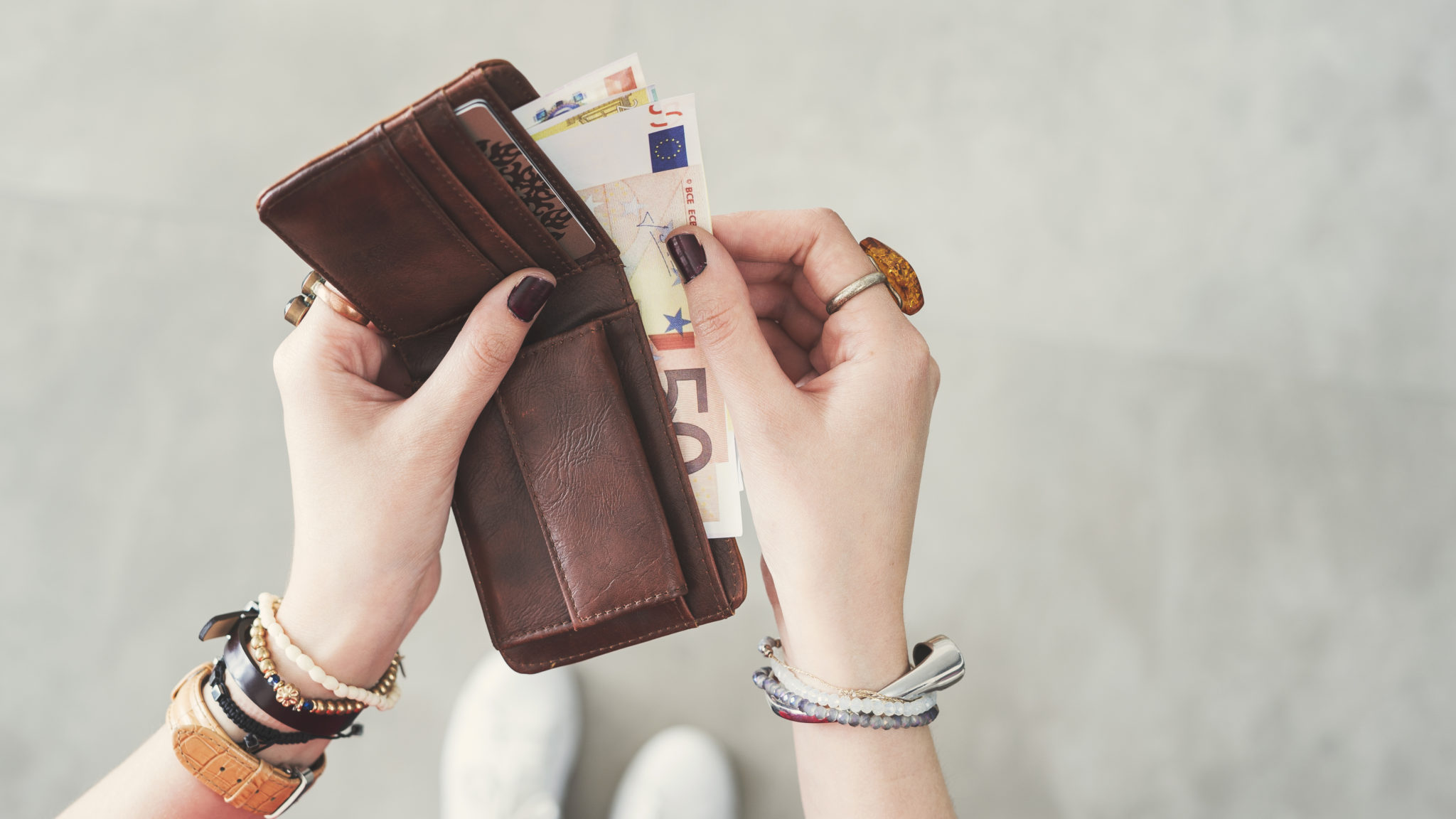 Facebook has announced the impending launch of its new cryptocurrency, Libra, going into effect in the first half of 2020. We at Uptick have outlined everything you need to know about the new currency here.

Libra will let you buy things or send money with zero fees. You’ll be able to buy or cash out your Libra online or at local exchange points, like grocery stores. The currency will work with third-party wallet apps, or Facebook’s own Calibra Wallet—which will be built into WhatsApp, Messenger, and its own app—to let you access your Libra from anywhere.

A Libra is represented by three horizontal wavy lines, just like the American dollar is represented by a dollar sign ($). Merchants can have confidence that they won’t be paid a Libra that isn’t worth as much tomorrow. Its value is tied to a basket of bank deposits and short-term government securities for a slew of historically stable international currencies, including the dollar, pound, euro, Swiss franc, and yen.

The name “Libra” comes from the word for a Roman unit of weight and strives to invoke a sense of financial freedom, playing off of the French stem “lib,” meaning free.

This new cryptocurrency is meant to promote financial inclusion for those without bank accounts, and has more privacy than some people (probably most of us) expected out of Facebook. They’re playing the long game with this idea—instead of trying to get as much cash out of it as possible, they’re pulling payments into their online domain.

Facebook itself won’t fully control Libra—instead, it’ll have just a single vote in its governance, and the same goes for the other founding members of the Libra Association. The association will promote the open-sourced Libra Blockchain and developer platform with its own Move programming language, so it can sign businesses up to accept Libra for payment, as well as give customers discounts and rewards.

The Libra Association is a not-for-profit organization that will oversee the development of the token, the reserve of real-world assets that gives Libra value, as well as the governance rules of the blockchain. Each founding member, listed below, paid a minimum of $10 million to join.

Facebook will also be launching a subsidiary company called Calibra, which will handle its crypto dealings as well as protect users’ privacy—making sure your Libra payments are never mixed with your Facebook data and protecting you from ad targeting. Your real identity won’t be tied to your publicly visible transactions.

Every Libra payment is permanently written into the Libra Blockchain—a cryptographically authenticated database that acts as a public online ledger. It’s designed to handle a whopping 1,000 transactions per second, which is light years ahead of Bitcoin’s 7 per second and Ethereum’s 15. It’s also operated and constantly verified by founding members of the Libra Association.

Libra transactions cannot be reversed—if there’s a problem, affecting over one third of the validator noes, the association will temporarily halt transaction until they can figure things out. Also, transactions are not entirely free. Tiny fraction-of-a-cent fees will cover the cost of processing the transfer of funds, similar to Ethereum. These fees are negligible to most people, but when added up, these charges will actually deter bad actors from creating millions of transactions to power spam and denial-of-service attacks. Again, Facebook isn’t playing a get-rich-quick scheme—this is a long-term strategy, which is good for everyone involved.

For more information on the latest digital marketing news, talk to us! We’re always here to help.