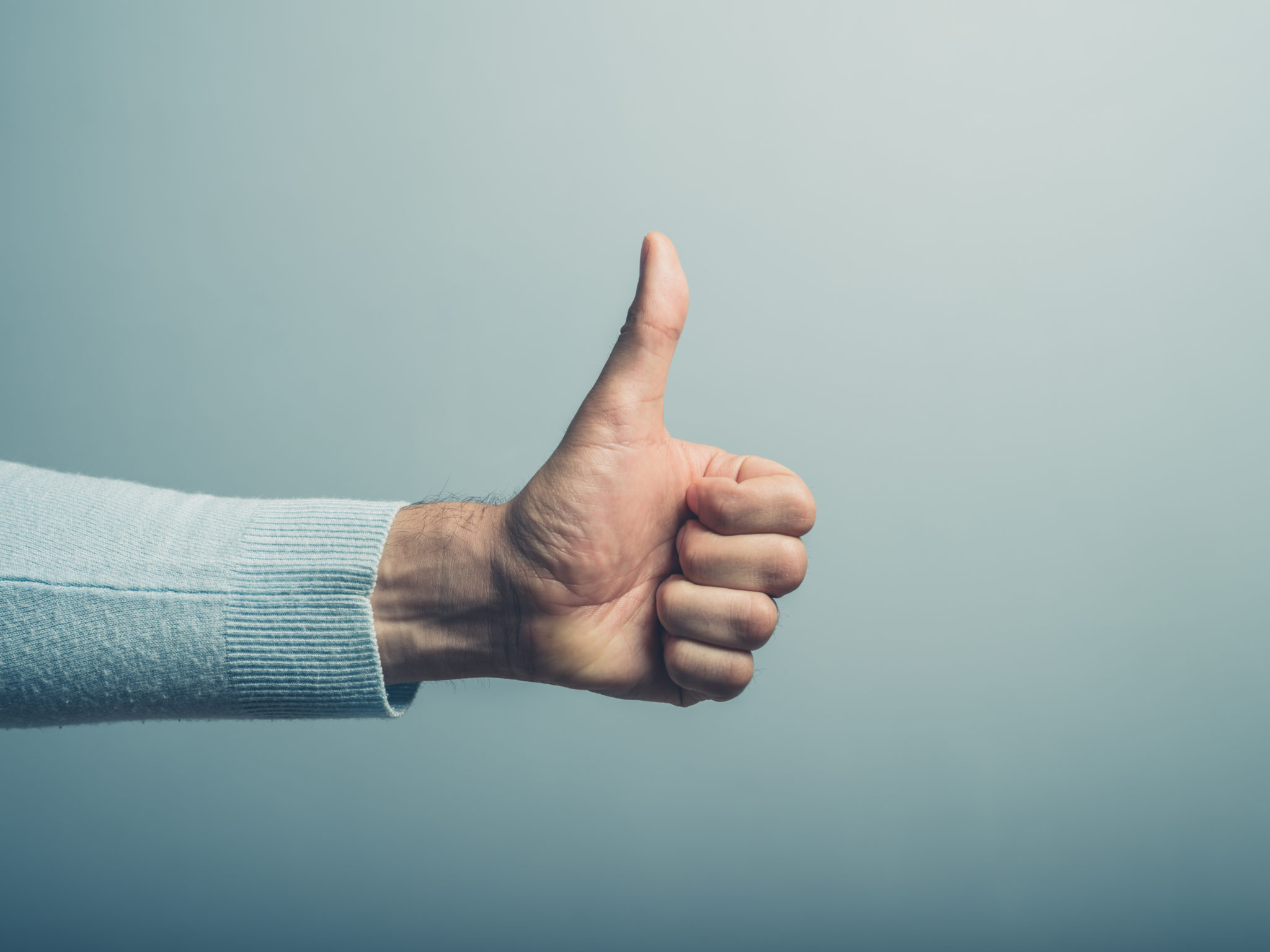 Instagram announced this past April that users in Canada would begin testing a new feature—one that hides the number of likes your posts receive. This isn’t breaking news—most of us have heard rumors about Instagram rolling this feature out—the breaking news is, people seem to really like it.

A lot of Instagram users have reported that, without seeing their likes, they feel free to more clearly focus on the actual quality of the content they’re posting, and less on how other people will react. People in the test group can still see how many likes their personal posts are getting (although it’s not displayed in the same way, you have to tap through your post), but other people can’t see how many likes your post gets.
Instagram says that the goal is to make people “focus on the photos and videos you share, not how many likes they get.” People in the countries being tested are automatically included, meaning the feature installs with updates, but they can choose to opt out if they want to.
In mid July, the test expanded to six more countries, suggesting encouraging results. Some Instagram users have shared that they feel like people can’t judge them preemptively on the number of likes they have on one photo or video. People overall are less prone to judge something by looking at the likes first, then the content.

So let’s get to the question on everyone’s minds—will this pop the influencer bubble?
If Instagram decides to do away with likes, it would not be the end of influencers. Specific data regarding likes, comments, and engagement still exists within the platform just as it always has—the only difference now is that users know their like count is hidden. They can still prove ROI to brands, though, which means their partnerships are safe for now.
This, however, has sparked other debates about whether or not this simple change will fix a present overarching problem on the platform—people fixating too much on popularity. Some users believe that hiding likes is simply a Band-Aid solution to wider problems, but who’s to say this isn’t the first of many changes to get Instagram back to what it was in simpler times—a content-sharing platform.
Stay up-to-date with the latest news and trends in digital and social media marketing. Get in touch with us at Uptick. 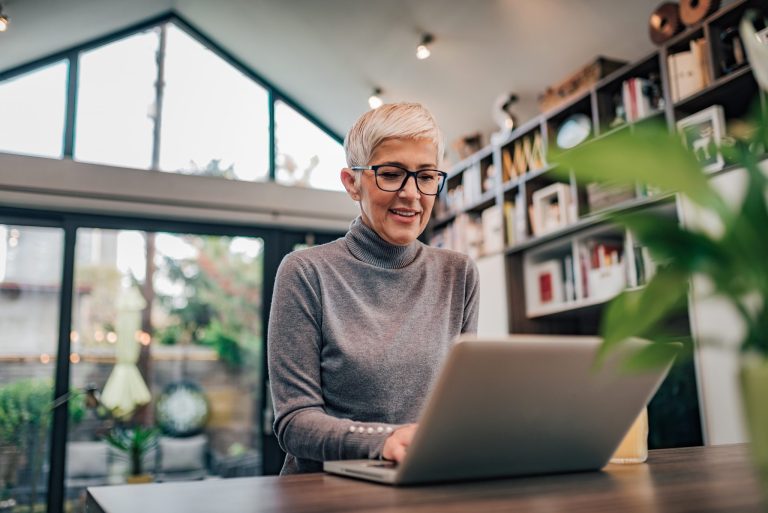 How to Optimize Your LinkedIn Profile for Lead Generation 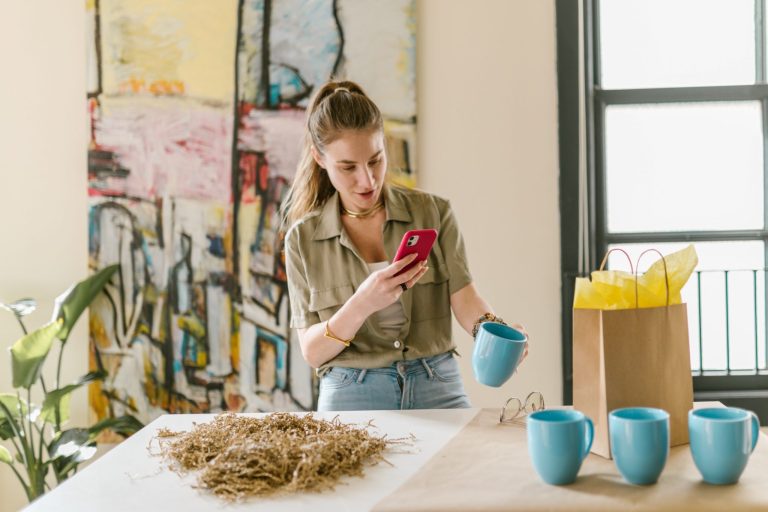 What to Know About the Recent Instagram Ranking Algorithm Update 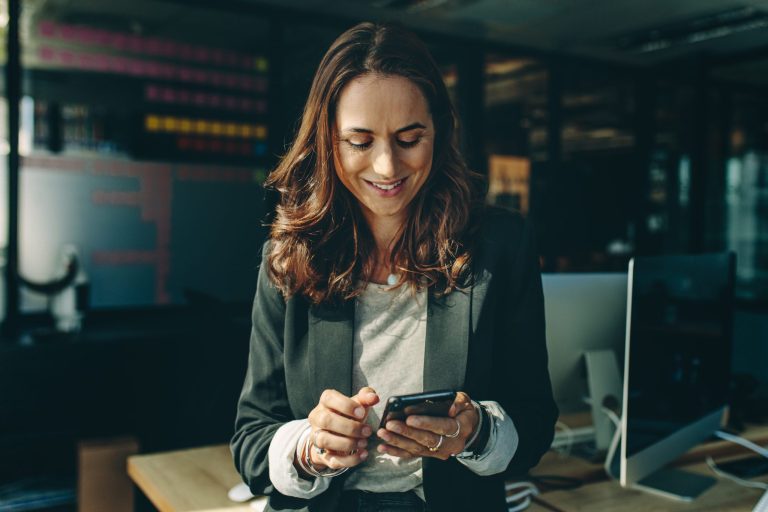 How to Leverage Social Media Stories for Business Marketing