SEO and HTTP/3: Why You Should Care Today 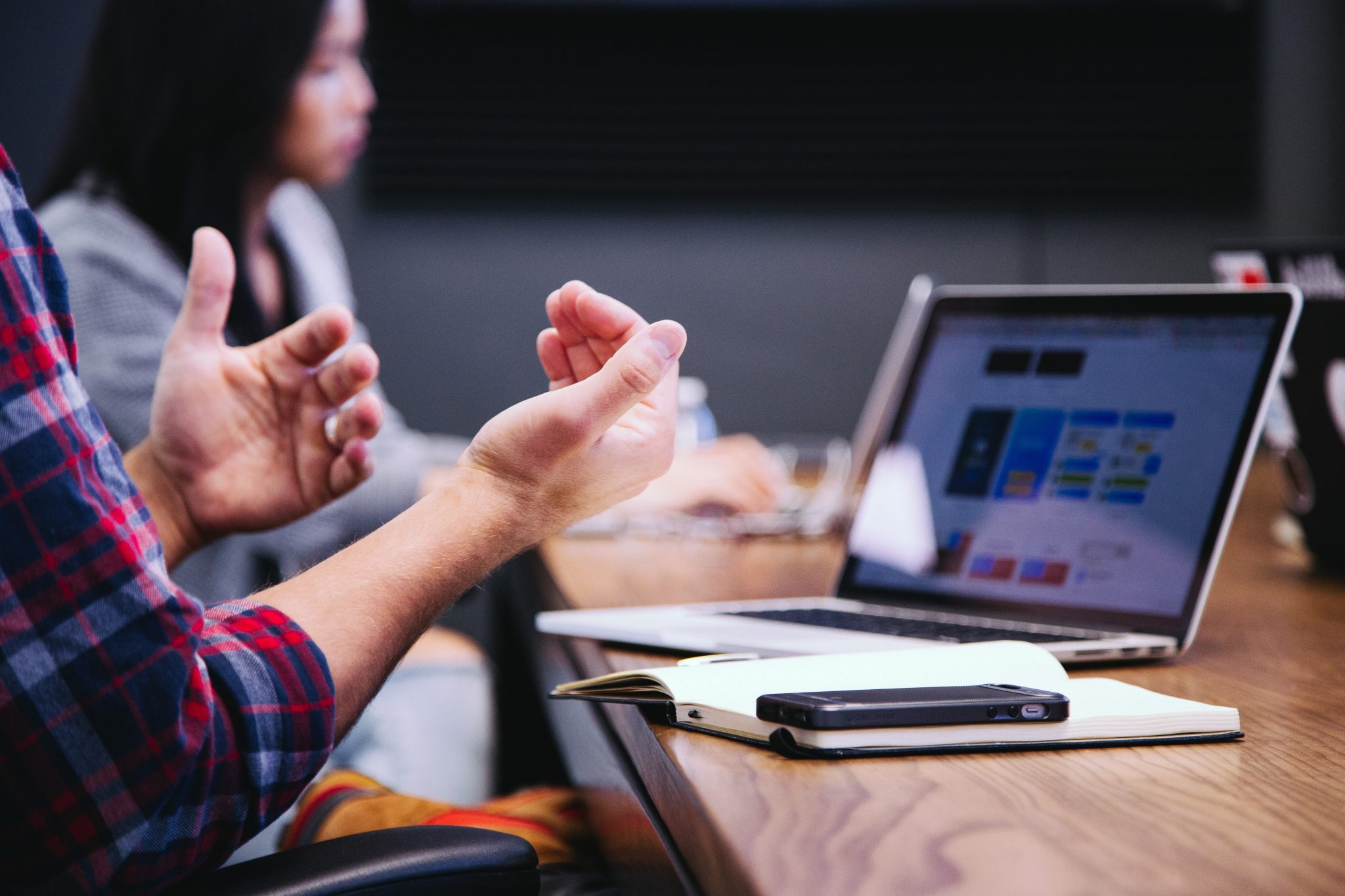 The advent of HTTP/3 proves the web is constantly evolving. As technology advances, there’s a need for internet infrastructure to adapt to consumer demands. HTTP plays a significant role on the internet: It helps users load websites by governing how devices access and transfer files. Needless to say, HTTP/3 will influence communication between servers and browsers. The new standard seeks to improve the overall user experience, from web performance to security and reliability. HTTP/3 takes over from the HTTP/2 update of 2015 and the original HTTP/1.1 version of 1997. Here’s how SEO and HTTP/3 are shaping up to interact with one another.

Comparing HTTP/3 to HTTP/2 and HTTP/1

SEO and HTTP/3: The Impact

HTTP/3 improves SEO by boosting Core Web Vitals (CWV) metrics. By doing so, the update streamlines web performance to increase session duration and conversion rates while reducing bounce rates.
You can deploy HTTP/3 using a content delivery network (CDN). Platforms like Fastly and Cloudflare are already compatible with this protocol. If you’re unsure of your tech stack, tools like Builtwith and Wappalyzer come in handy to check listed CDNs. You might need a server change if HTTP/3 implementation through a CDN doesn’t work.

Despite its performance advantages, HTTP/3 raises several concerns. For starters, users on fast networks get fewer benefits; the slowest 10% enjoy the most perks. Even so, this could be advantageous from a CWV perspective. Since CWV reports are international, you can narrow them down by user subgroups in remote geographical locations.
Additionally, users may encounter connectivity issues no matter their geographic proximity. This is especially true if you have many mobile users. Moving to HTTP/3 also demands major server updates since it changes the transport layer’s functions. This goes together with the high CPU requirements that may strain servers. The good news is that CPU optimization is underway. Moreover, CDN providers are working to solve HTTP/3 problems at the edge.

What Does It Take to Embrace HTTP/3?

HTTP/3 goes a long way in boosting site performance. The protocol might encounter some challenges going mainstream, but standard practices are bound to emerge as HTTP/3 gains popularity. SEO and HTTP/3 are poised to converge, interplay, and interact with each other.
Reach out to our dedicated, in-house SEO team for more updates on the latest in search engine optimization, as well as for help with your business’s own SEO.