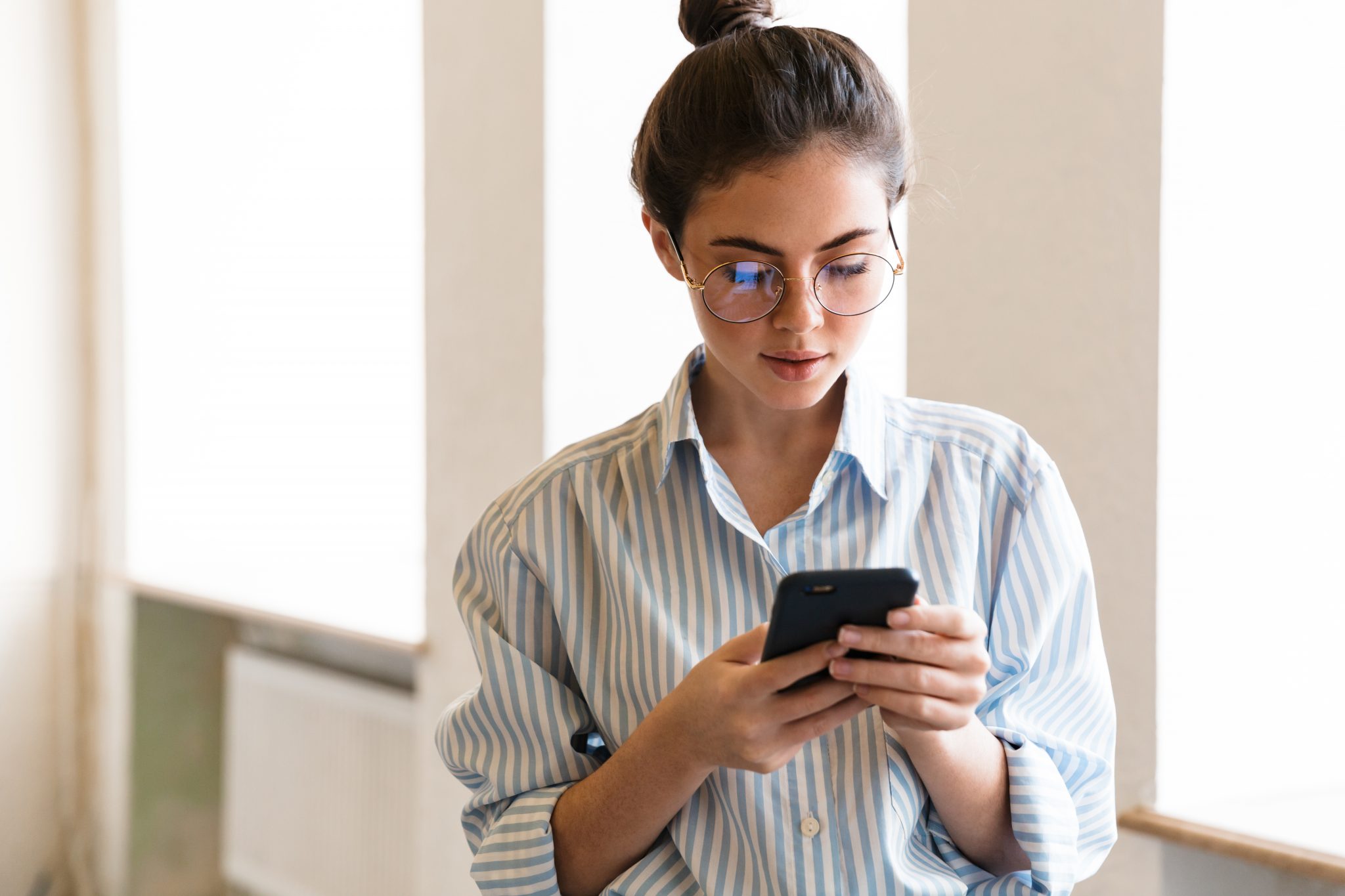 Users have struggled with Twitter’s algorithmic feed since it was first put into practice in 2018. In its early years, Twitter presented content in reverse-chronological order rather than ranked by an algorithm. As the social platform grows, however, there’s just too much content to keep up with on a chronological basis. This is where the current algorithm comes in, shuffling posts in an order that it thinks users will like.
While an algorithm is a plus for many users, it leaves many digital marketers scratching their heads when it comes to their content and social media. For some, it feels like a lot of lost hard work when posts go unnoticed. Fortunately, there is a way to adjust your strategy to meet your social media goals.

When Twitter made its first debut in 2006, the timeline structure was very basic, and tweets were displayed in a simple reverse chronological order from the people you followed. This timeline structure was great to begin with, but over time, more and more people joined the Twitterverse, making it impossible to keep up with the thousands of tweets that would appear on your timeline. Thus, an algorithm was born.

How Has the Algorithm Changed in 2020?

Algorithms are always changing, but the biggest change happened in 2017 with the introduction of the relevance model, and the replacing of the “While You Were Away” recap with “In Case You Missed It.”
As previously mentioned, when you’re following hundreds or even thousands of people on Twitter, it becomes impossible to weed through each individual tweet that you might have missed while you were offline.
That’s why the 2017 overhaul still resonates with users today. Every time you open Twitter on your phone or visit twitter.com, the algorithm will carefully study and curate a feed based on accounts that you follow and the content you engage with. The algorithm is far from perfect, and like other social media algorithms, it is constantly being refined.

A large portion of your Twitter feed is still presented chronologically; however, the Twitter algorithm shares some common themes with other social media platforms. Twitter’s curation means that the best way for your posts to get reach and visibility is through quality content and by connecting with your followers.

At first glance, you wouldn’t be able to tell that these Tweets are unique to the standard chronological flow, but when you look at the time stamps, you’ll quickly realize these Tweets are based on high relevance versus an organized flow.
Tweets that are displayed might include posts from accounts you don’t follow, but were liked by users you do follow, and that you interact with on a daily basis.

Similar to FOMO (fear of missing out), ICYMI is a feature of Twitter’s algorithm that presents older Tweets from accounts that you frequently engage with. It doesn’t always show up, because it’s meant only to contain a small number of Tweets you might have missed since being offline.
This algorithm feature is especially crucial for brands because it guarantees that your followers will see your post when they log back into the app.

The final part of Twitter’s timeline organization is the reverse-chronological order Tweets. These Tweets make their debut after other algorithm-curated Tweets are shown.

Understanding how Twitter’s algorithm works is just a small piece of a grander scheme. In order to get more visibility for your Tweets, you’re going to have to put in work. Here are a few tips to help you adapt to the algorithm and get your Tweets noticed:

If you’re struggling to get organic reach, using Twitter ads could give your content the extra push it needs. This is especially great for companies just starting out on Twitter.
If your ad budget is running on empty, consider some of the non-paid strategies in this blog, first.
When it comes to social media platforms, algorithms are here to stay—and knowing how social media algorithms work is a great start to growing your business online long-term.
Looking for more information on how digital marketing can help your business reach the right people at the right time with the right message? Give us a call and let’s talk! 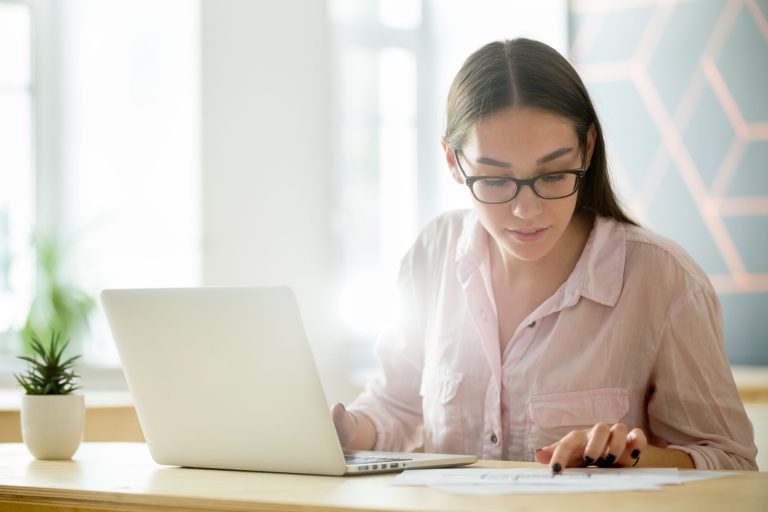 Google’s New Advertiser Verification Requirement: Everything You Need to Know 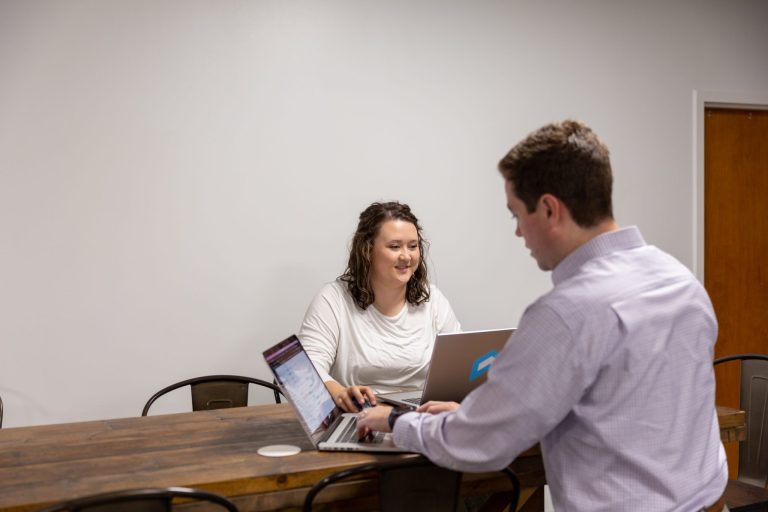