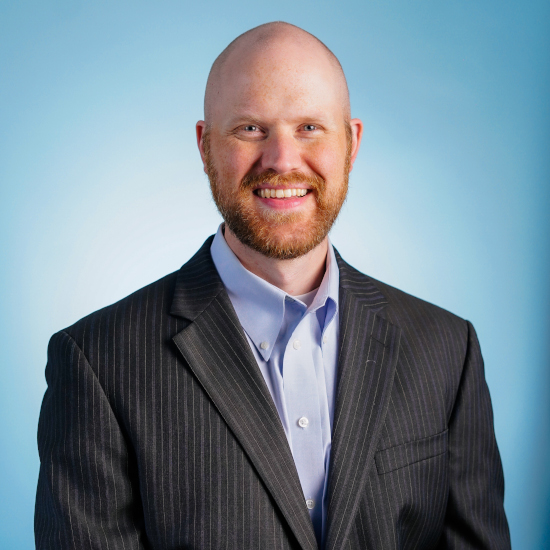 You know you have the right person leading your SEO team when he has a “get pumped up” routine before the start of a big optimization project. No one, and we mean no one, knows the inner workings of Google like Lance Moore, and if you’re not excited about metadata and Schema markup yet, you will be after you talk to Lance.

A big part of gaining and keeping Google’s respect is playing by their rules. Lance keeps a sharp eye on everything the search giant does—so sharp that when Google started quietly changing how valuable Google My Business was to a business’s overall search ranking, Uptick was talking about it months before any of our competitors—all thanks to Lance. Getting out in front of that shift was key to keeping our clients as high as possible on page one of search engine results, and it’s something we’ve continued to push as Google places more and more emphasis on providing business information within the search results themselves as opposed to sending people to the business website for that information.

But this bio isn’t about Google; it’s about Lance (although sometimes it’s easy to get the two confused). He’s a wonderful blend of tech nerd and outdoorsmen, taking breaks from Google Search Console to climb a mountain or kayak in a nearby state park. He’s also an avid bargain hunter and keeps an enormous stash of snacks in his office that collectively cost him no more than $2.00. But arguably his greatest skill is playing cornhole—we think his height gives him an unfair advantage, but we’re probably just jealous.

In his spare time, Lance loves to be with his wife, Katie, their son, Clark, and two brown dogs that he is constantly trying to give away.

Gas Station He Would Die For:
Buc-ee's
Favorite Coworker to Prank:
Jerry
How Tall Is He, Though?:
6' 7"