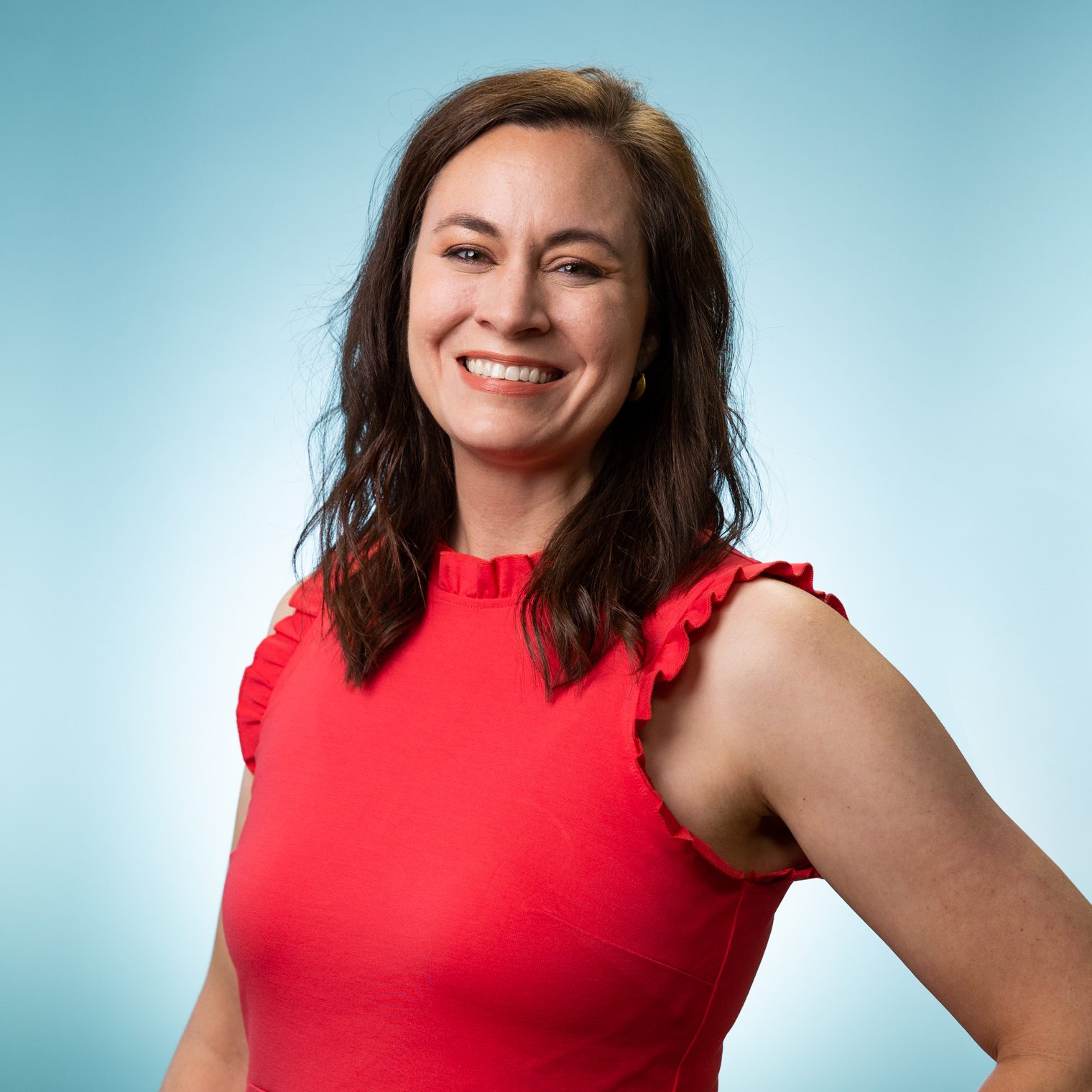 Whether she’s cracking jokes on Slack or wrapping up a 90,000-word novel, one thing is for sure: Anne loves the art of language. Her addiction to storytelling began sometime in toddlerhood and only gained steam throughout her school years, leading straight into a second career as an author. To date, she has four published books, one work in progress, and a whole stash of half-finished manuscripts on her hard drive that will never see the light of day.

We said she loves the art of language, but that isn't restricted to English—Anne is pretty good with Spanish, too, and took German and Hebrew in college... just for fun. She became fascinated with other cultures almost as early as she got hooked on reading, and thanks to her dad’s collection of Julio Iglesias tapes back in the '80s, Anne started learning Spanish vocabulary through music. She double-majored in Advertising/Public Relations and Spanish at the University of Alabama and spent a semester at La Universidad de Alcalá de Henares in Madrid, Spain. After graduation, she taught high school Spanish for ten years, and although she misses the students, she doesn’t miss explaining the present perfect tense.

You might think none of this has anything to do with marketing, but—surprise!—it actually has everything to do with marketing. Communicating a business’s message requires great skill in storytelling, and that’s how Anne began her role at Uptick: as a blogger and social media writer. Now, she oversees Uptick's internal operations, which consists of four production teams (content marketing, digital advertising, SEO, and support), process development and management, and internal business strategy. She’s even had the opportunity to work with a handful of clients on Spanish language content alongside Uptick’s other Spanish speakers.

Additionally, Anne was named 2022 Business Leader of the Year by Birmingham Business Journal, listed among the Top Women in Alabama Media by Business Alabama, and included among the 100 People to Know in Shelby County by the Shelby County Reporter.

Her published books include Shadows of the Hidden and Pull, both young adult novels; Voyage to the Star Kingdom, a children’s picture book; and Off With Their Heads, the first in a new mystery series written under the name Annie McKay. Voyage to the Star Kingdom debuted as the #1 Amazon Bestseller for Children’s Christian Fiction and was recently contracted for Chinese translation rights by The Gospel Coalition.

When she’s not working for Uptick or making progress on her own writing, Anne is probably reading. She enjoys mysteries, contemporary fantasy, and psychological thrillers (but only during the daytime; otherwise, she won’t sleep), and names A Wrinkle in Time and The Count of Monte Cristo as her favorite books. She loves spending time with her three daughters—but she also loves taking long walks by herself while listening to Taylor Swift’s RED album. It’s no Julio Iglesias, but it’ll do.

Favorite TV Character:
Liz Lemon from 30 Rock
Known Around the Office For:
Her legendary "no banana" banana pudding
Worst European Adventure:
Almost being arrested in Portugal (“I don’t want to talk about it.”)