The 140-character limit has been a prominent feature of Twitter since the company’s humble beginning in 2006, and for many, this “character”istic is the defining trait of the social media giant. But the 140 could soon be doubled to 280, and not everyone is sure how they feel about this change.
While it’s perfectly understandable that people are upset about changing a ten-year rule, many people are choosing to see the more optimistic aspects of a character boost. While the smaller limit forced people to get straight to the point, Twitter is hoping that increasing the limit will encourage users to put more thought into their posts and post more frequently.
This theory comes from the social media platform’s awareness of tweeting trends across the world. Twitter users whose language allows them to express more complete thoughts with fewer characters than English-speaking users have been shown to post much more often. The company is hoping that the ability to use more complete thoughts will motivate people across the world to tweet at a more consistent rate.
Twitter will have its hands full trying to attract more users and posts while also not upsetting its original fan base. As we said earlier, many people have a hard time accepting change, and many have felt that 140 characters is what makes Twitter the site that it is. Twitter has tried similar changes in the past, all of which were met with hostile reactions from a plethora of users.
So what makes this time different? First of all, Twitter itself seems to have fallen in love with this new format – which will probably make them less prone to fold to the demands of upset users. They are still being wise with the transition, though — they’ve begun a testing process that samples from populations around the world. The lucky innovators have been randomly selected, with the intention being to provide an unbiased viewpoint that covers all nations.

If there is one thing we’ve learned in the world of social media, it’s that nothing is guaranteed to stay the same. Whether it’s Facebook combating fake news or Twitter expanding their character count, there will always be changes on the horizon. Working with a digital marketing company that doesn’t just respond to these differences, but actively seeks to learn and thrive in these moments, is important for a successful social media presence. Contact us today to learn more about our various services, including social media marketing! 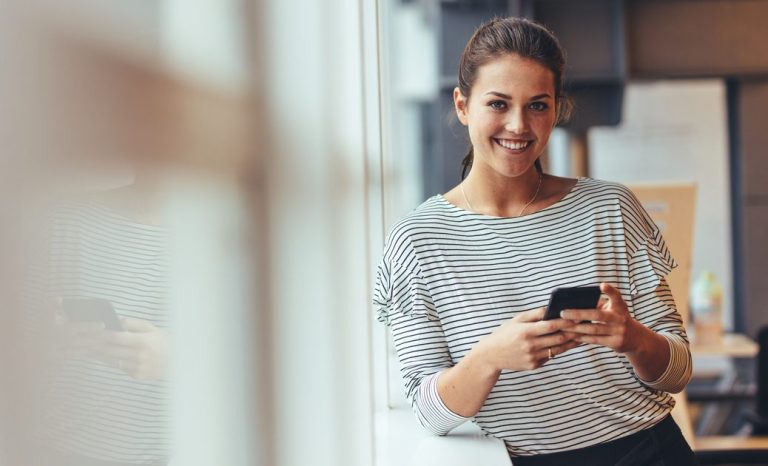 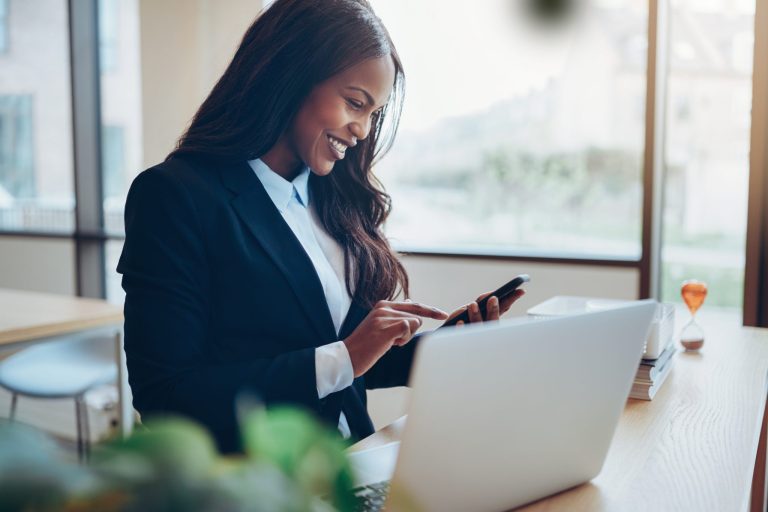 Make Your Social Media Content Go Farther With These Tips 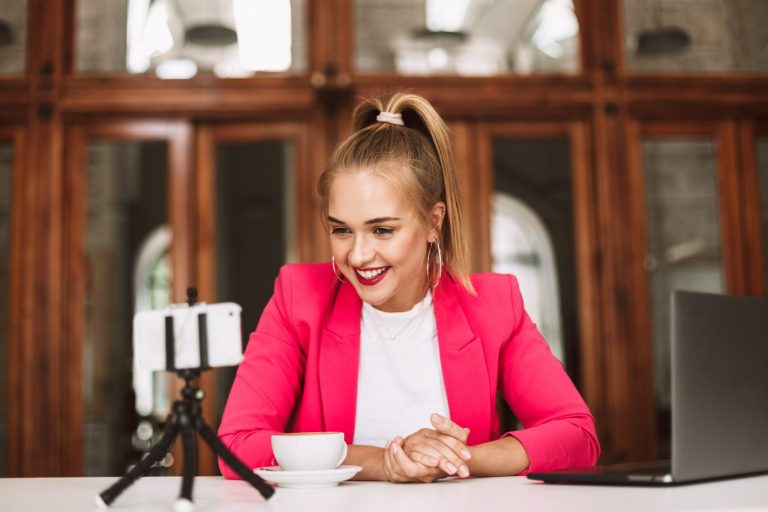