The 11th Day of Online Marketing: Social Media Trends for 2017

Every major social network – Facebook, YouTube, Twitter, Snapchat – has made a major investment in improving its live video features. In 2016, Facebook even gave top priority to Live Video posts, which encouraged Facebookers everywhere to take advantage of the algorithm by using Live Video to get in front of a multitude of users. In 2017, we expect to see even more players joining the Live Video game – on every major social media platform.

An Increase in Responsibility

With Facebook especially feeling the backlash of the “fake news” issue this year, it seems that there is a general public outcry over the need for more responsible, proactive measures regarding false information that spreads around the internets like cyber-wildfire. In fact, Google is already moving in this direction with accuracy-focused algorithms – and we’re certain that Facebook, Twitter, etc. will follow suit.

An Emphasis on Social Messaging

Social media networks are huge, right? Yes – but social messaging apps are even bigger! In February 2016, social messaging giant WhatsApp hit the one billion users mark. Apps like this have an incredibly wide audience and have a lot to offer in the way of e-commerce and customer support, and the four main messaging apps (WhatsApp, Facebook Messenger, WeChat, and Viber) have a larger combined user community than the four main social media networks (Facebook, LinkedIn, Twitter, and Instagram).

Whatever 2017 brings in the world of social media, one thing’s for sure: Uptick is ready! Our social media game will always be top-notch, and we’re ready to use our skills for your business’s success. Contact us today to start a conversation about our services! 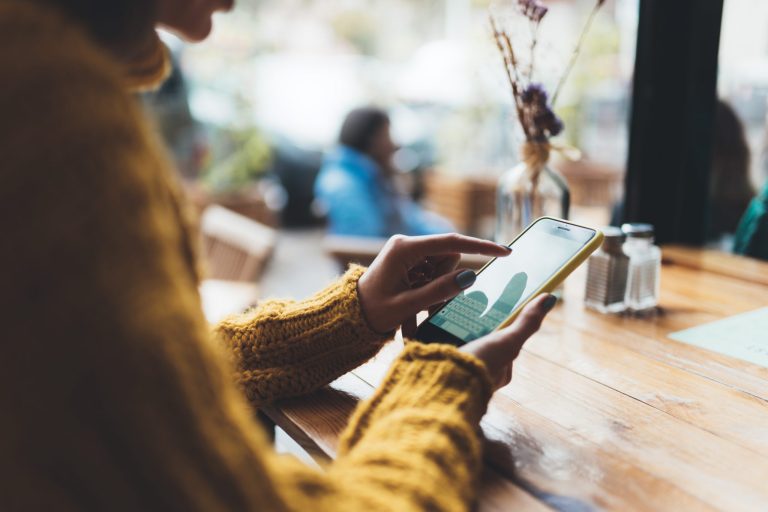 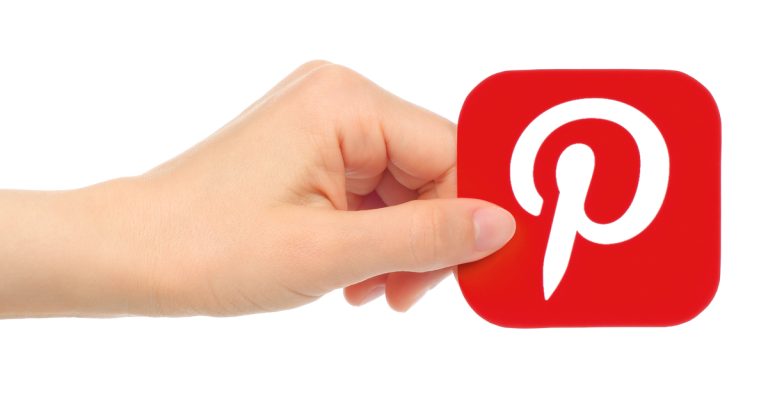 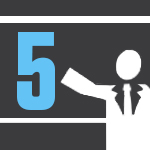 Social Media Marketing Lessons Learned Over the Past 5 Years